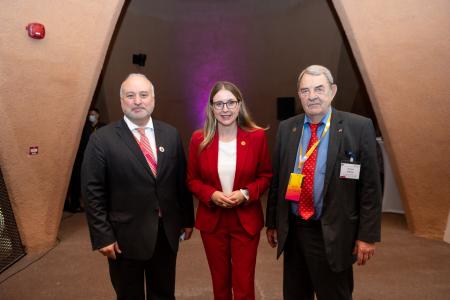 The two also visited the University City of Sharjah, the biggest of its kind in the world, where they were also warmly welcomed by its Direcor-General H.E. Dr. Khalid Bin Butti Al-Hajri, who took them on a tour across the various faculties and institutes of the University City. 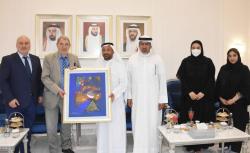 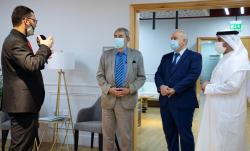 Video of the Sharjah University City visit (in Arabic): https://youtu.be/-JfBpkiZvk0