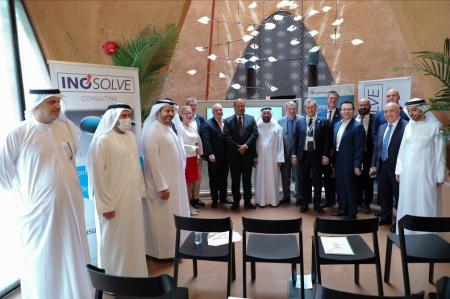 In collaboration with the Expo Office of the Austrian Federal Economic Chambers (WKO) / Advantage Austria and the Union of Arab Chambers (UAC), and in the framework of the “Arab Chambers Week”, the Austro-Arab Chamber of Commerce (AACC) held the “Arab Chambers’ Day” event on 27 March 2022, at the Austrian Pavilion at Expo 2020 Dubai. AACC was represented by H.E. President Sen. Dr. Richard Schenz and Secretary-General Mr. Mouddar Khouja.

Moreover, the event was marked by the attendance of several senior Arab and Austrian officials and delegations, namely H.E. Mr. Abdullah Sultan Al-Owais, Vice Chairman of the Federation of UAE Chambers of Commerce & Industry, Chairman of Sharjah Chamber of Commerce & Industry and member of AACC’s Board of Directors; H.E. Dr. Khaled Hanafy, Secretary-General of the Union of Arab Chambers (UAC); and Mr. Gernot Wiedner, Counsellor and Consul at the Austrian embassy in Abu Dhabi. 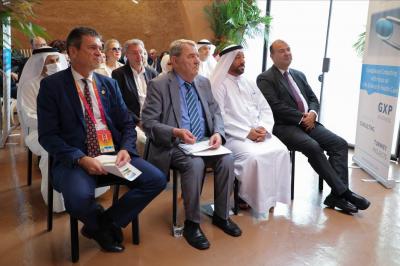 Throughout the event, AACC shed light on the longstanding historical relations and economic ties between Austria and the UAE, which date back to 1958, whereby prominent Austrian companies laid the foundation for the UAE’s ports and infrastructure. Since 1982, the International Petroleum Investment Company (IPIC/MUBADALA) and the Austrian National Oil Company (OMV) and its daughter company Borealis have been cooperating closely. In fact, Sen. Dr. Richard Schenz, former President of OMV, played a paramount role in this regard, with his efforts leaving a footprint in mutual cooperation and shareholdership.  Other presentations highlighted the vitality and multitude of present and future cooperation scopes in the fields of chemicals, sustainable solutions, food security and healthcare. 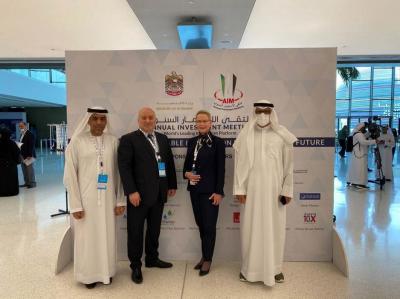 Moreover, the 4th edition of the bi-annual “World Entrepreneurs Investment Forum (WEIF 2022)” also took place from 28-30 March 2022 in Dubai Exhibition Centre, co-sponsored by the United Nations Industrial Development Organization (UNIDO)/Investment and Technology Promotion Offices (Bahrain) under the banner of the League of Arab States, in cooperation with the Union of Arab Chambers; the Arab Bank for Economic Development in Africa, and a number of regional and international partners. 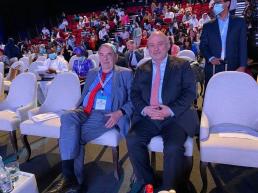 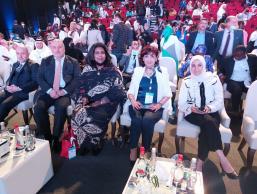 In the framework of the WEIF 2022, the “Annual Investment Meeting” and the 2nd edition of the “Arab Entrepreneurship & Innovation Rally” also took place, the latter being organised by the Union of Arab Chambers and the Federation of Chambers of Commerce and Industry in the United Arab Emirates in partnership and cooperation with the Arab Academy for Science, Technology and Maritime Transport and the United Nations Industrial Development Organization (UNIDO). 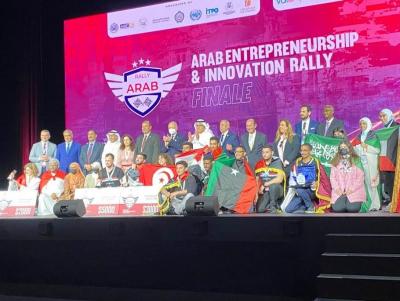 The forum witnessed a massive participation of 400 official and economic figures from all over the world, including AACC President and Secretary-General and a delegation of prominent Austrian companies. At the end of the forum, the winners of the 2nd edition of the "Arab Entrepreneurship & Innovation Rally" contest were announced; the Syrian team won first place, whereas the Palestinian team and the Lebanese team ranked second third place respectively. 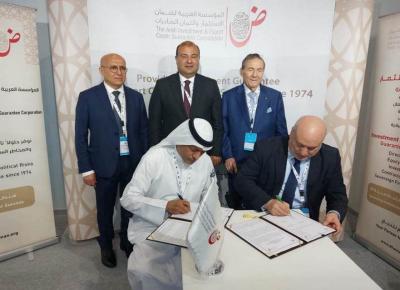 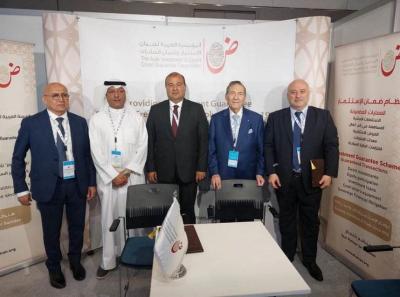