REPORT: High-level Round Table on the Occasion of the Visit of the Saudi Minister of Commerce to Austria 29 September 2021, Vienna - Austria 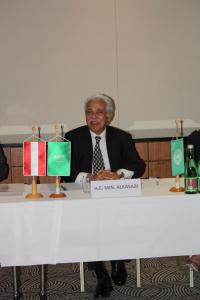 H.E. Minister Dr. Alkasabi highlighted the Kingdom’s openness to expansion, reform and advancement, whereas H.E. Dr. Al Mutairi elaborated on the major reforms implemented in the Kingdom over the last few years and the paramount role of the National Competitiveness Center established in 2019, with the aim of developing and enhancing the Kingdom’s competitiveness environment and raising its ranking in global reports and indicators. 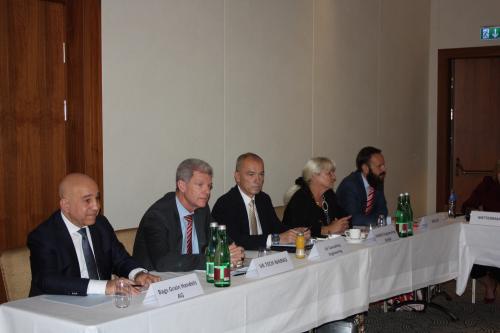 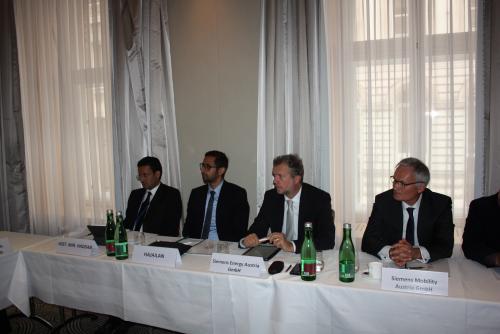 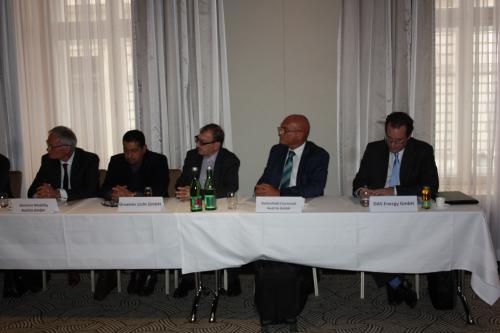