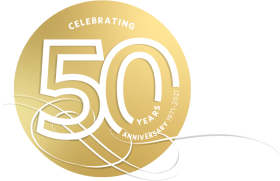 The Secretary-General expressed his sincerest congratulations on the occasion of the 50th anniversary of “Cercle Diplomatique” magazine, which was founded in 1971, and has evolved ever since to become one of the most popular and favorite magazines read by Vienna’s cosmopolitan and expat community, comprising mainly diplomats and staff members of international organizations and official institutions in Austria.