Review on the Arab-Austrian Cultural Season 2020 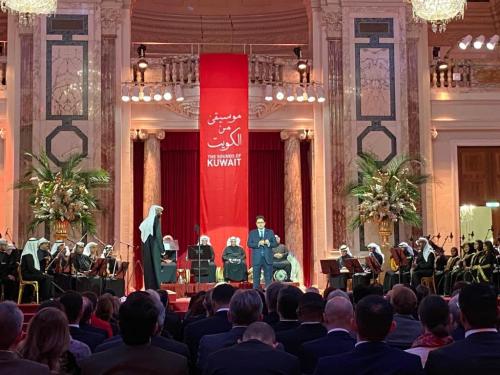 Under the slogan “Austria and Arab Countries: A Cultural Partnership & an Extended History”, the Austrian Federal Ministry for European and International Affairs and the League of Arab States represented by its Mission in Vienna and the Arab Ambassadors Council have collaborated on a joint initiative to mark the Arab-Austrian Cultural Season 2020.

The motive behind the Arab-Austrian Cultural Season 2020 is to present the richness and diversity of Arab civilisation and cultural heritage that is vigorously and vibrantly present worldwide including in Austria, as well as the deep-rooted history of Austria, this charming country that has always throbbed with music and arts as a whole. In this regard, Member States of the League of Arab States and Austrian counterparts were organising various cultural activities and holding a number of joint events over the course of the year, thus reflecting and underpinning the centuries-long Austro-Arab ties.

To mark this special occasion, the Embassy of the State of Kuwait in Vienna, represented by H.E. Ambassador Sadiq Marafi, held a spectacular evening on 27 February 2020 under the title “The Sounds of Kuwait" followed by a dinner reception at the Hofburg Palace, to celebrate the musical heritage of Kuwait. The concert featured the Jaber Al-Ahmed Cultural Centre (JAAC) orchestra that marvellously presented and enchanted the audience with various Kuwaiti song genres.

On Friday 28 February 2020, the Arab-Austrian Cultural Season 2020 was officially inaugurated with a concert at the MuTh concert hall in the Austrian capital, whereby various musical and artistic works from Member States of the League of Arab States were performed on stage and exhibited. 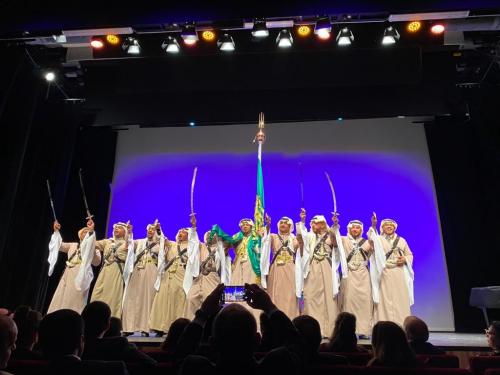 Spectators were mesmerised by musical performances by Al-Duriyya Band from Saudi Arabia, the Rachid Zeroual Troup and singer Karima Skalli & Band from Morocco, the Vienna Boys Choir from Austria, and finally the Al-Ghernatiyya Group from Algeria. A highlight of the event was a joint performance of Asmahan’s renowned “Layali l-Uns fi Vienna” by the Vienna Boys Choir and Karima Skalli.

Due to the unforeseen outbreak of the COVID-19 pandemic, the progam of the Arab-Austrian Cultural Season had to be suspended and is expected to be resumed in 2021.